As a marketer, I understand the need for more holidays. As a human being, I’m not the biggest fan of Valentine’s Day. After all, why not be nice to someone you love every day?

If you’re a fellow Valentine’s Day hater, here’s a fun list of the worst things to happen on February 14th (thanks Wikipedia for the help): 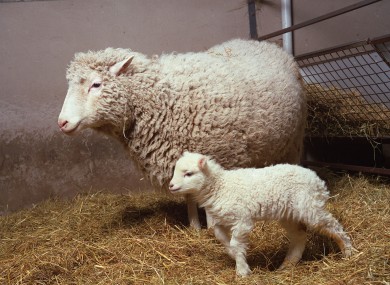