Of course there’s still some Apple news that was widely clicked on and shared yesterday, but we’re past “the worst” of it. Today we also have some news about tools that can help optimize your social media posts, the need to stay within Facebook’s promotional guidelines, and also new upgrades to a popular storefront called iTunes. Oh. wait, that’s Apple. Darn it. Anyhow, here’s your Social 6 news roundup:

“It doesn’t take long for the excitement over a new iPhone launch to disperse, leaving a vague sense of unfulfilled expectations in its place. In the case of the iPhone 5, one of the larger disappointments is the lack of NFC technology. Never mind that few retailers are equipped to accommodate it, and the vast majority of consumers don’t even know what it is.”

#5: Four Apps That Can Help You Make An Impact With Your Social Media Postings (Business Insider)

“Running around the Internet looking for pertinent news and topics to your business and your customers is like running through a sprinkler as a kid – you might occasionally get lucky with a cool spot, but most of the time you’ll probably be miserable, aching for that next cool spot. Since it is the Internet, there are certainly enough tools out there to help a small business along, but deciding on one might be difficult. I’ve found a few that you might want to take a look at, including a convenient one called ChatterJet.”

#4: How to Increase Your Digital Klout (Mashable/Revolution TV)

“On this episode of Revolution, Fernandez talks about the rise of his company, its challenges in measuring digital and real world influence. He also gives tips on what consumers and businesses need to do to make their online influence matter most.”

“Social Experiment Time! If you see this status & don’t think you’ll ever talk to me again, feel free to unfriend me! No harm, no foul. I’m just taking a stand that social media isn’t about numbers, and is about making valuable connections with people (and brands). The world’s becoming increasingly cluttered, and I’d hate to be part of that clutter in your own digital life.” 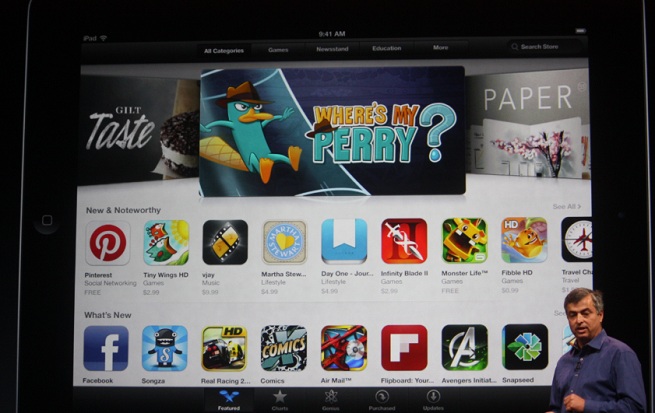 “Along with the announcement of the new iPhone 5, Apple announced some big changes to its iconic music and media store iTunes.The new iTunes’ iOS store app redesign optimizes the screen to focus more on products (such as music, apps, and games).”

“Sunshine Coast social media expert Donna Hamer has warned businesses breaching Facebook rules that they risk having their pages wiped by administrators. Her comments follow those of social media law expert Jamie White who said 50% of Facebook business pages were in breach of Facebook’s Promotional Guidelines.”