Yet another story that’s irritating me today. “James Bond is a total concept put together by Ian Fleming,” Limbaugh said. “He was white and Scottish, period. That is who James Bond is.” So apparently those are Bond’s two defining attributes according to Rush.

Weird, I never though James Bond’s defining attributes were being white and Scottish. Maybe Scottish, but not the white part. Do people really go to Bond films saying “eh, I liked it OK, but they didn’t pull off his white-ness in this one?”

If anything, didn’t it make a wee bit less sense to have Elba playing a Norse god? 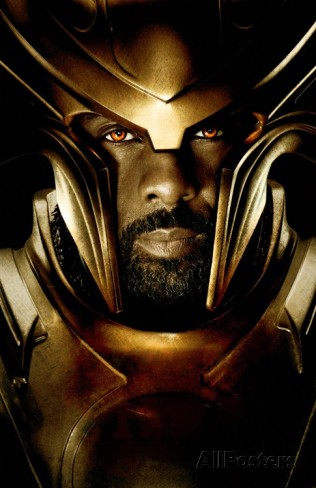 But hey, I still enjoyed Thor…